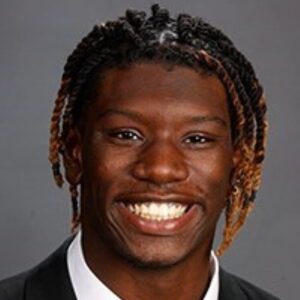 One of the most coveted wide receiver prospects in the country and a consensus four-star recruit by all major outlets and ranks as the No. 56 overall player nationally on the 247Composite, the No. 7 wide receiver and the No. 11 player in Florida and the No. 90 player on the Top247 list in addition to being tabbed as the site’s No. 12 wideout and No. 14 player from Florida.