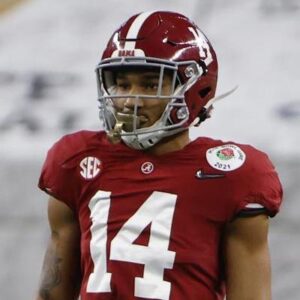 Versatile defender who stood out in the secondary group during Fall Camp and saw time in 12 games with three starts and totaled 27 tackles, including half a stop for loss and added seven pass breakups and two interceptions to tie for third in the SEC in passes defensed among all freshman defenders and also contributed one quarterback hurry to his first-year totals and selected as a defensive player of the week for his efforts against Mississippi State. Texas A&M: Earned his first collegiate action on special teams in the home opener. Ole Miss: Saw time on special teams in Oxford.