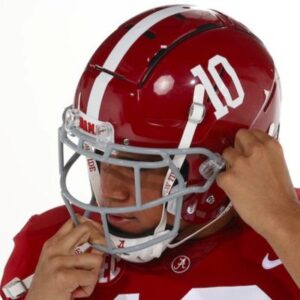 Played in 23 games and made 22 starts during his two-year stint at Tennessee and as a sophomore in 2020, started all 10 games at weakside linebacker … led the Vols with 76 tackles and 10 tackles for loss, which was tied for fourth in the SEC and as a freshman in 2019, started 12 games at linebacker and recorded 72 tackles, which ranked second among SEC freshmen and fourth among FBS freshmen and also added five tackles for loss, a halfsack, two pass breakups, three quarterback hurries and a fumble recovery and named a 2019 Freshman All-America.