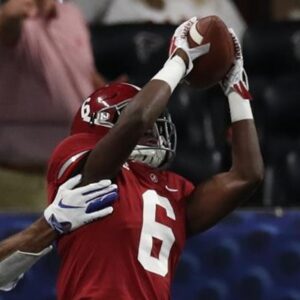 Moved into the starting spot at safety as a sophomore and ranked third on the Tide defense with 66 tackles, including three for loss (-7 yards) and also contributed four pass breakups and a pick-six that he returned 45 yards for the score and selected as one of the Alabama coaching staff’s defensive players of the week for his efforts against Kentucky. Missouri: Totaled six tackles and was credited with one quarterback hurry on the night in Columbia.