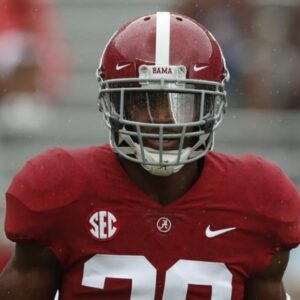 Physical corner who capped off his sophomore season with an impressive performance in the Citrus Bowl and carried that momentum into the new season, earning himself the starting corner role opposite of Patrick Surtain II and earned honorable mention All-America recognition from Pro Football Focus and registered 55 tackles, including 2.5 for loss (-9 yards) and two sacks (-9 yards) and also recorded 11 pass breakups to go with two forced fumbles and one quarterback pressure and named the Thorpe Award’s Player of the Week for his play at LSU