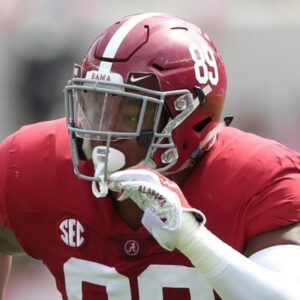 Returned to the field after missing most of 2019 with a foot injury and battled injuries once again, playing in seven total games with three starts and selected to the Outland Trophy Award Watch List and also named to the Bronko Nagurski Trophy Watch List. Missouri: Made the start along the defensive line in his return to the field and totaled four tackles, including half a sack (-8 yards). Texas A&M: Provided pressure in the passing game, finishing with one quarterback hurry and added one tackle on the day.