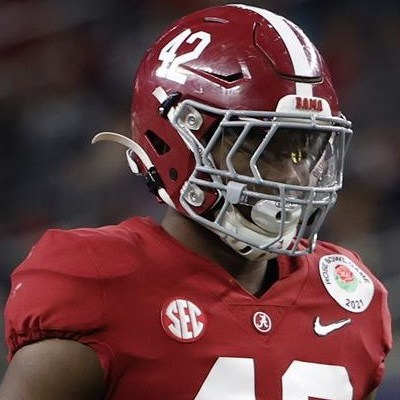 Maintained his role on special teams while rotating in at linebacker and totaled 18 tackles, including half a tackle for loss (-2 yards) and also added one forced fumble and a fumble recovery and selected as one of the defensive players of the week by the Alabama coaches for his play at Arkansas. Missouri: Registered two […] 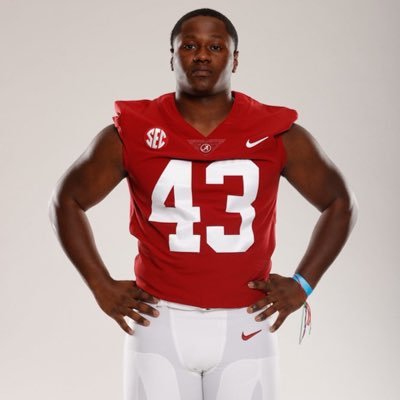 Former UAB outside linebacker Jordan Smith was taken in the fourth round by the Jacksonville Jaguars with the 121st overall pick. Smith is the 15th player from UAB to be drafted and becomes the first selected since wide receiver J.J. Nelson and tight end Kennard Backman were taken in the fifth and sixth rounds of […] 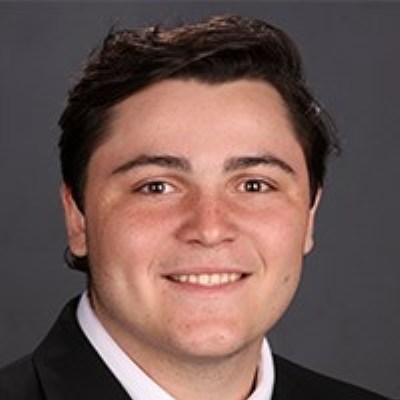 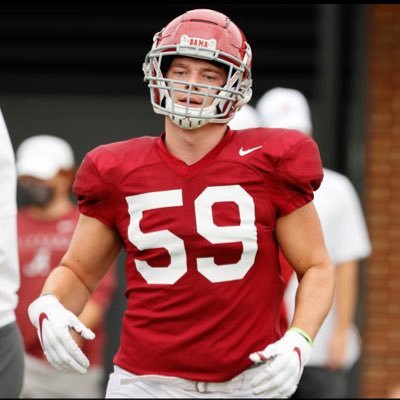 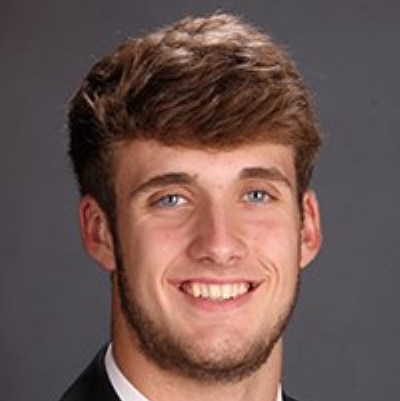 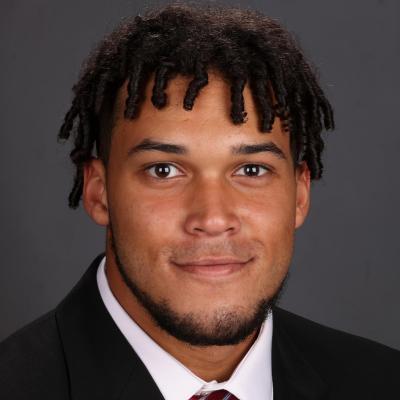 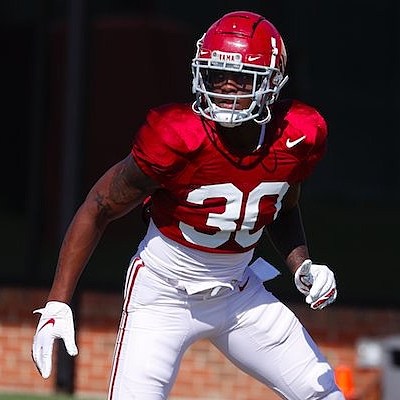 Worked on special teams and defense as he came back from injury and played in 11 games, missing the Mississippi State and Ohio State matchups. Arkansas: Recorded one tackle on punt coverage against the Razorbacks. 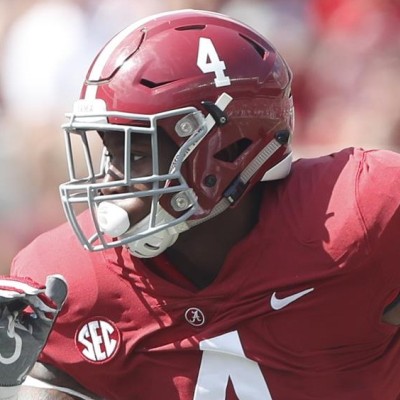 Selected as a second team All-SEC honoree by the league coaches … led the SEC in tackles for loss with 13 (-48 yards) as part of his 41 total tackles on the season and also registered six sacks (-33 yards) to go with five quarterback pressures, two forced fumbles and a fumble recovery and selected […] 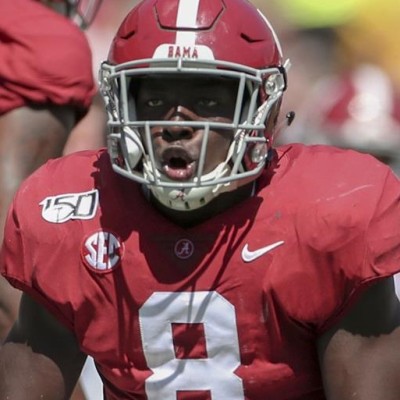 Earned the starting job at will linebacker to begin the 2020 campaign and ranked second on the defense with 79 stops, including seven for loss (-31 yards) and 4.5 sacks (-28 yards) and added six quarterback pressures, two pass breakups and an interception to his totals and selected as a semifinalist for the Butkus Award […] 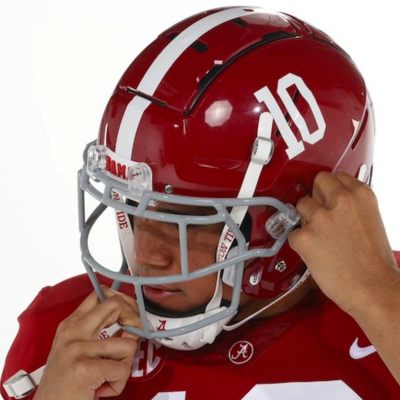 Played in 23 games and made 22 starts during his two-year stint at Tennessee and as a sophomore in 2020, started all 10 games at weakside linebacker … led the Vols with 76 tackles and 10 tackles for loss, which was tied for fourth in the SEC and as a freshman in 2019, started 12 […]