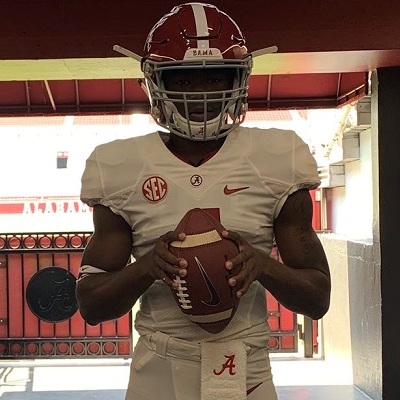 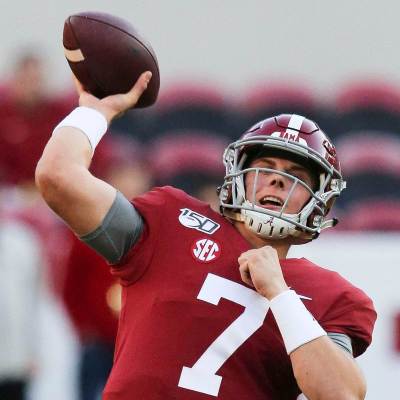 Braxton Barker wears jersey No. 7, just like his father did during his tenure with Alabama. Jay Barker finished with a 35-2-1 record as the starting quarterback for Alabama and was a Heisman Trophy finalist during the 1994 season. During high school, Braxton Barker received scholarship opportunities to play for Delta State University and Kentucky Wesleyan […]

Gained experience behind starter Mac Jones and played in nine games during his first season at the Capstone and finished 13-of-22 passing for 156 yards and a touchdown and added nine rushes for no gain. Missouri: Made his collegiate debut late in the third quarter and finished 5-of-8 for 54 yards as a passer and added […] 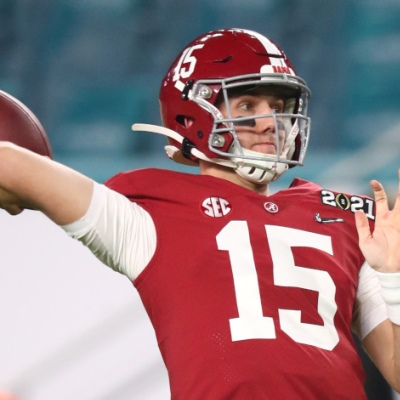 One of the top quarterback prospects in the state of Alabama and great grandson of Paul “Bear” Bryant who added depth at quarterback for the Tide and redshirted at season’s end. Western Carolina: Made his first career appearance but did not record any stats. 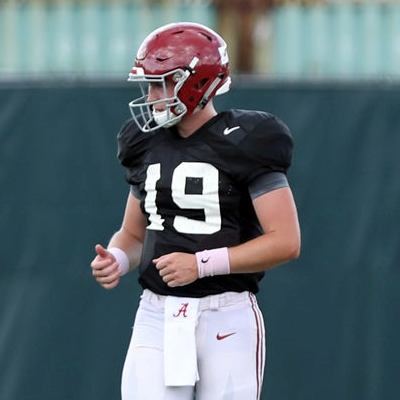 Did not see playing time this season.