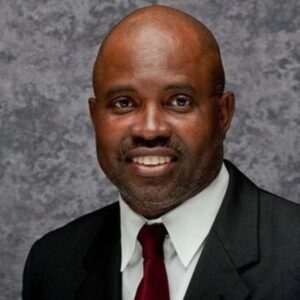 It's back to football, as usual, this year for the Vigor Wolves. Head coach John McKenzie returned to the high school ranks, after spending most of his career coaching in college. In his first year, the pandemic, a hurricane, and a new system provided plenty of excuses for their .500 record. McKenzie is making it clear that this season: He's not having it. "We had some seniors that wasn't accustomed to doing things different. They kind of gave into the excuses. And the young guys learned that we not gonna settle for that. And the biggest thing we tried to move forward with, is our discipline and our character", said McKenzie.