The first school in Sweet Water was established in a log building in the 1850s. The first incarnation of the modern school dates to the 1870s, when a two-story frame building, topped with a cupola, was built near the current school site on the northeastern side of the junction of Main Street and Wayne Road. It was founded by Edward Quinney on property donated by Ivey McClure.

The school moved to its present location in 1924, following the completion of a new campus. The late 1920s saw some consolidation of Marengo County schools, with children from former schools in Beaver Creek, Exmoor, and Aimwell moved to Sweet Water. The schools at Dixons Mills and Nanafalia were consolidated into Sweet Water in 1950 and 1961, respectively. New buildings were added to the campus in 1960, 1982, 1989, 1997, and 2001 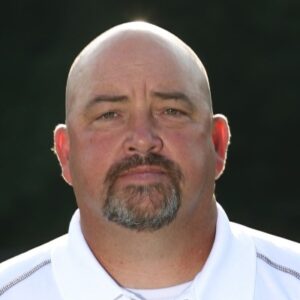