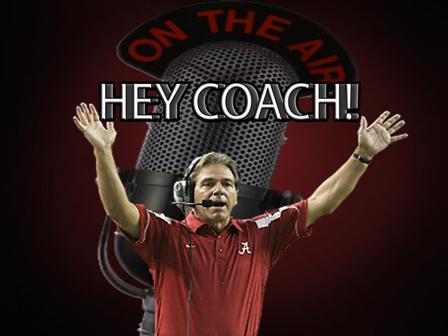 Nick Saban’s radio show is one chance for Alabama fans to get up close with their coach.
In one sense, “Hey Coach & The Nick Saban Show” is a typical coach’s radio show, not unlike many others.

A half-hour into the broadcast, Saban arrives and spends almost an hour on air — it’s live on 70 radio stations across the Alabama Crimson Tide Sports Network

Each Thursday Night during Football Season Alabama fans will again will have an opportunity to be a part of HEY COACH with Nick Saban broadcasting LIVE from Baumhower’s Victory Grille located just off Campus on Harper Lee Drive in Tuscaloosa.  Eli Gold hosts the 90-minute show each Thursday night beginning at 6:30 p.m. 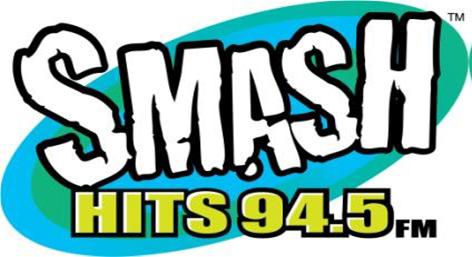